In an instant, a fun trip to the lake turned into a life-changing tragedy for the Parker family when Angie, the youngest of the three sisters, was struck by a motorboat. Angie was preparing to knee board when she was hit, just yards away from her family and boat.

“The lake was extra busy that day, people tubing and skiing every which way you looked. The boat that hit Angie was full of teenagers, taking turns towing each other on inner tubes. We had seen them drive by a couple times and thought nothing of it,” said Jill Parker, Angie’s older sister. “As it turns out, they were doing zigzags trying to throw each other off of the inner tubes. We were actually watching them rip around the lake and saw the riders thrown from their tube. The boat picked up speed, looping around to get the swimmers. Of everywhere the driver could have gone on the entire lake, he headed straight for our boat. He was too occupied looking at his swimmers to see what was ahead of him. Right before he T-boned our boat, he saw us and reacted, missing our boat but running directly over Angie.  There was absolutely nothing we could do, he was going way too fast and simply wasn’t paying attention. Horrifying, it’s one of those things you think will never happen. ”

Angie suffered massive head injuries and lost her left arm above the elbow in the accident, and she later died after being removed from life support. Angie’s other sister, Lisa, recalled that terrible day.

“What a horrible experience, just tragic. As luck would have it, I finally met my long lost sisters. I was adopted, and 30 years later Jill and Angie found me. It was such a blast visiting them and getting to know them better. Our families had so much fun together. Then, right before my eyes the sister I had just gotten to know was again taken out of my life due to someone else’s rash decision. ”

This accident is an ugly reminder as to how fast things can go wrong on the water. To make matters worse, the juvenile operator who caused Angie’s death hadn’t attended a boater safety course. In the wake of this sad story, it’s important to understand how you can prevent an injury or death when operating a boat or personal watercraft.

How to Avoid Boating Accidents

There are numerous steps you can take to become safer on the water. For starters, make sure you take a boater safety course and get your boater education card or boating license. The official safety courses at boat-ed.com are state specific and cover the information that you need to know to stay safe on the water. Next, don’t go too fast, pay attention to your surroundings, and don’t take any unnecessary risks. While those might seem like common sense rules, the incident reports suggest otherwise.  After all, it isn’t just your life on the line but others’ lives as well.

“While accidents are never going to go away, there are a few steps that people can follow to minimize risk. The first is to become educated; people simply don’t know what they don’t know. Certain things aren't always intuitive, and having a basic knowledge of safe operation will benefit any operator,” said Brian Rehwinkel, boater education coordinator for the Florida Fish and Wildlife Conservation Commission. “This accident is like many others, the operator failed to maintain situational awareness. It’s important for operators to pay attention to their full surroundings, all 360 degrees. Being observant and proactive allows boat operators to avoid accidents, but it’s when people fail to pay attention to their surroundings that they get into major trouble.”

At the end of the day, accidents such that the Parker family experienced are preventable. It’s up to each individual operator to receive the proper boating education, and hit the water with a safety conscious mind. Just remember, one bad decision can ruin a great day on the water.

You should also read:

Who Needs To Take The Florida Violator Course? 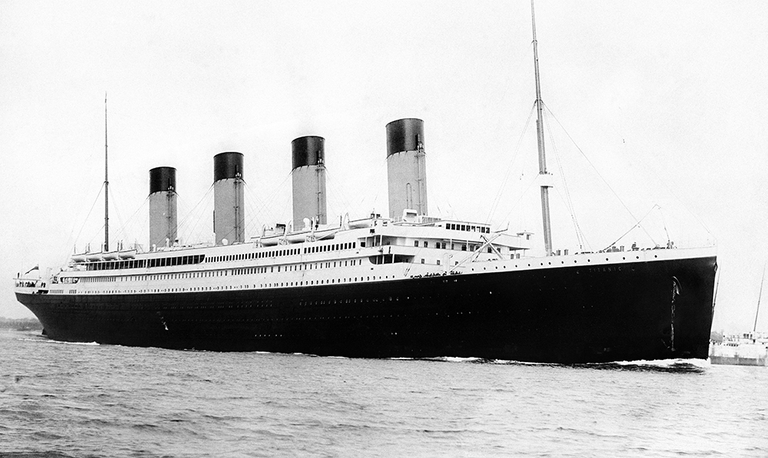